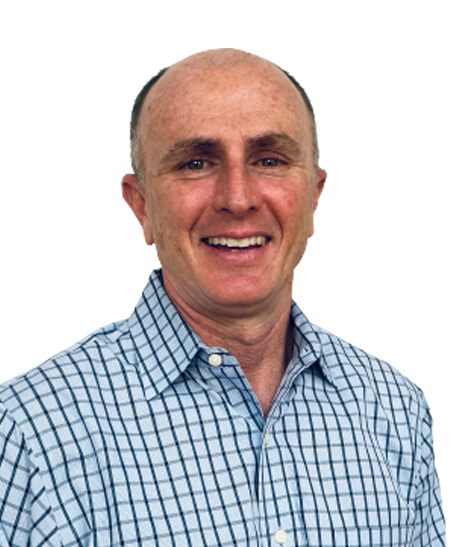 Jacques has over 25 years of middle market investment banking and strategic consulting experience, the majority of which has been within the consumer sector. Prior to Cody Peak, Jacques was a Managing Director at and founding partner of Eureka Capital Partners, LLC, a middle market investment banking firm with offices in New York and California. At Eureka, Jacques served as the Co-Head of Eureka’s Consumer Group, where he advised clients on both buy- and sell-side consumer transactions ranging from $10 million to $300 million. Earlier in his career Jacques was a Director in the Global Corporate Finance practice at Andersen in Los Angeles and an Analyst in the consulting group at Deloitte in Dallas, Texas.